We tried to explain the 4th to the best of our ability…Rachel told him it was when the emancipation confirmation was signed (apparently we need to work on american history a bit!)

We had a great fourth hanging out at The Frontier Culture Museum (where Bekah volunteers) and then at friends’ house.

Quote of Ab on the fourth: 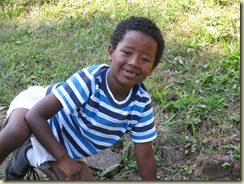 Waiting for the parade to start! 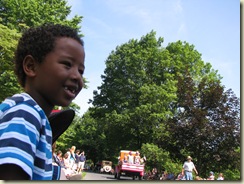 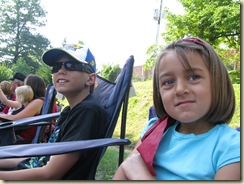 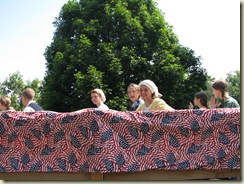 The Frontier Culture Museum Float. Bekah is in the yellow with the white thing on her head. (not sure of the actual term!) 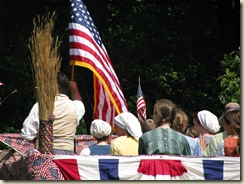 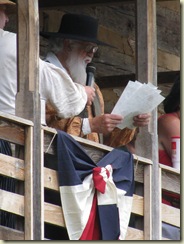 Reading of The Declaration of Independence at FCM.  They also did the toasts afterwards while the crowd shouted “hurrah” after each one.  Pretty Cool. 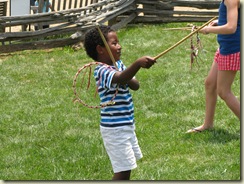 Games of the time period 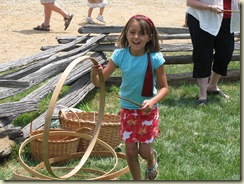 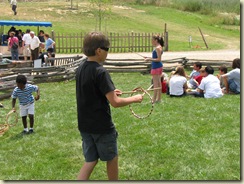 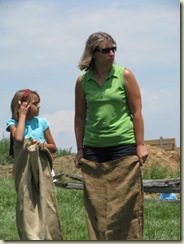 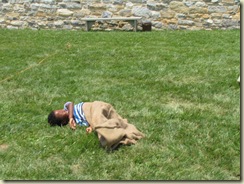 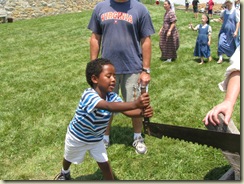 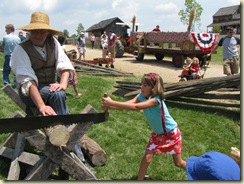 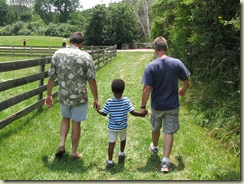 Greg and Ab with ‘Coach Bill’ (from soccer).  This is one of Ab’s favorite people… Ab grabbed both their hands and took off… 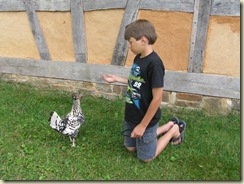 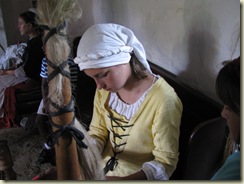 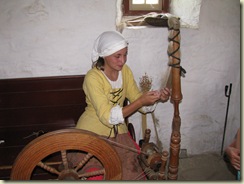 Bekah working on the Irish Farm 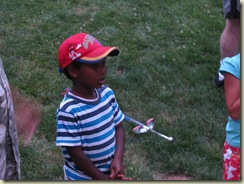 This picture is a little blurry but I love his face and eyes…we had just lit the sparklers :) 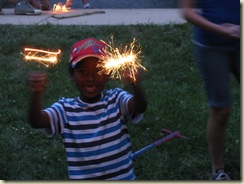 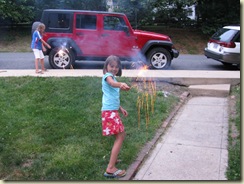 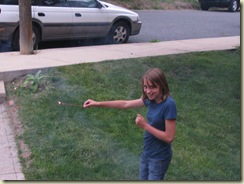