I had a webinar with IAN last night and enjoyed getting to know even more about the program and where the children are from in Ethiopia and the orphanages.

We had originally thought we would request a little girl…but after listening and hearing how many more people wait for a girl (not that there’s anything wrong with that—I am just speaking from my own heart)…we will probably put we are open to either and let God decide (and more than likely it will be a boy). I just have a hard time standing in a huge line for a girl while there are many baby boys that need a home too.

So all of you who have a pink Africa on your jar…put some blue on it too! :) 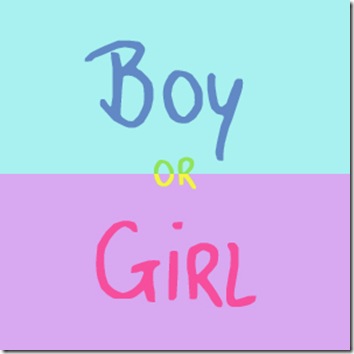 I spent most of the morning at UVA with my dad discussing treatment options. After having the heavy duty chemo and then the round of radiation with chemo—another tumor came up on the side of his face which also tested to be cancerous. Our options are now limited to 3 different things. None are guaranteed to work or cause minimal side effects. It’s going to be a ‘try this and see if works’ and then go from there.

It’s frustrating to say the least. We’ve had to make a decision on another course of treatment on another cancer before we’ve even see how well the other treatment worked on the other spots.

He is supposed to begin again on Tuesday. I ask for prayers for him. That this next treatment doesn’t effect him as much. It’s been rough and he just needs a little break. To feel good for a little while and to be able to enjoy life for a bit. 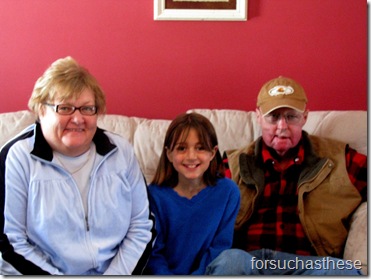 The offerings were given at the dedication of the temple. Moses entered the Tent of the Meeting to speak with the Lord and heard the voice speaking to him between the two cherubim (picture below of what he would have heard the voice between) …..and he spoke with Him. 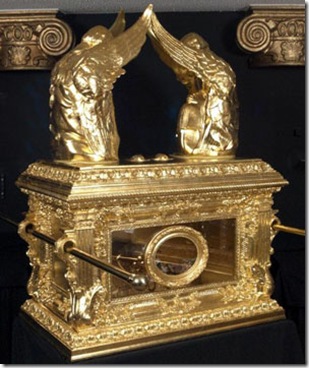