Pictures from my 2008 trip picking up Abenezer: 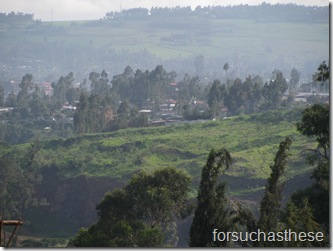 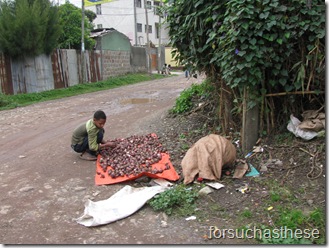 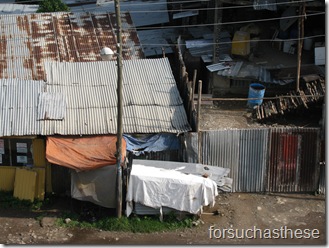 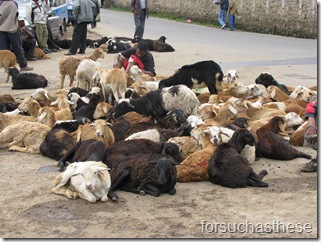 Well, mostly because that is just where are heart is!  But for those that want more of an answer—here are some facts.

I encourage you to visit the A Glimmer of Hope website which offers pictures and videos.

Ethiopia is one of the five poorest countries in the world, with four out of every five people living on less than $2 a day.

Subsistence agriculture a way of life for 90 percent of its population and yet, despite the prominence of farming, agricultural production is low and extremely vulnerable with cyclical drought.

The country’s persistently low rainfall totals are a major factor in the extreme poverty that exists in rural areas as well as period famines that affect millions on people.

Ethiopia’s population has grown dramatically in the last several decades, from 33 million in 1983 to more than 75 million today. Many of the world’s poorest people live in rural areas of Ethiopia that face acute shortages of basic social and an almost nonexistent economic infrastructure.

For example, access to safe drinking water in Ethiopia is at critically low levels. Just one in three people have access to clean water while just 13 percent has access to adequate sanitation services.

Waterborne diseases claim the lives of hundreds of thousands of people each year. One Ethiopian child in 10 dies before their fifth birthday; half of those die from diarrhea.