Grrrrrr…How is that for an update?  It has been one thing after another with this home study. As soon as I think we are done, something else pops up.  We received the draft on Sunday but it had a bunch of mistakes on it.  So we had to send it back with corrections (like it had that I had no employment history—now I know I didn’t have any jobs to brag about but I did have some!).

I checked email Monday and Tuesday a million times to see if it showed up in our agency’s email.  Nope.  Darn it.

I emailed our home study agency nicely asking “WHERE IS MY HOMESTUDY???”

I received an email today that she is trying to send the draft to our caseworker but the email server is acting up and she keeps getting a delay response!

So….I am back checking the computer a  million times a day! :) 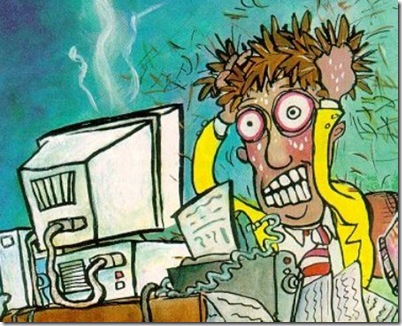 But…I did get some stuff done at least….including more shirts finished!  Newest ones available.  These are small shirts but aren’t teeny tiny small.  Normal small ! :) 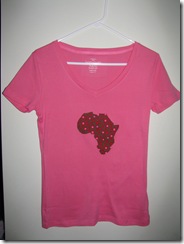 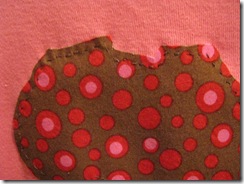 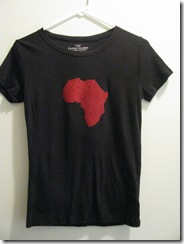 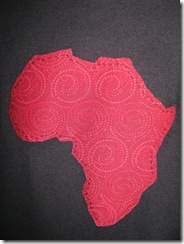