1) Adoption Update: Went to USCIS today to get our biometric fingerprints (3 hour drive each way.) I was a bit nervous because my prints were rejected so many times for the cps check. But all were fine except for a thumb –but the nice gentleman said that it would be ok.

2) Little kids are doing VBS this week. Last night was the first night and they both had a great time. Except—Ab declared the snack (a big of cheese puffs) did nothing except to make him hungry. My boy likes his food in large amounts.

3) Just found that my friend Carissa and I have something in common…Boston Terriers.

He’s a dog with quite the personality. 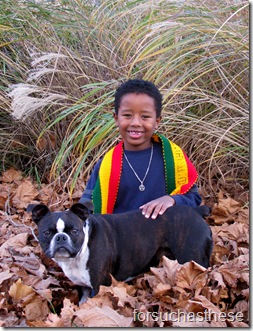 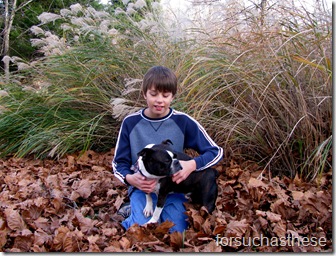 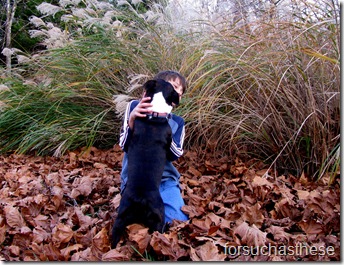 This is his “SQUIRREL!” look. (From the movie Up if you don’t get that) 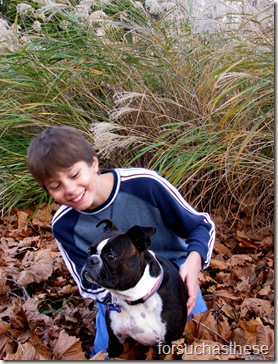 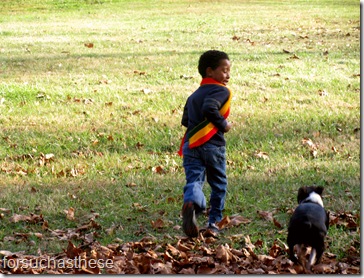