Where My Heart First Broke

As I take a walk down memory lane I wanted to share with you where my heart first broke in Ethiopia.  The first part of our trip was pretty uneventful and most of our time was in Hannah’s Hope or the hotel.  (this is for Ab’s adoption in 2008)

We then went to visit another orphanage. We were warned that it would be sad and that the people running it loved and cared for the children but that they just didn’t have the resources they needed.

That was a fair warning.

As we walked in and went to visit the children my heart literally did break in two. I stood over cribs that held several children who just stared back with blank eyes and I was overcome with emotion. 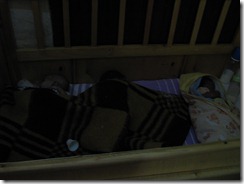 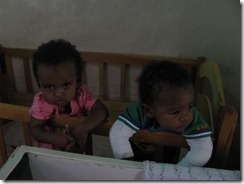 Sobbing. Declaring that “It’s not right. It’s just not right” 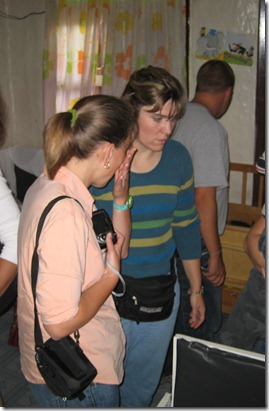 One of the gentleman on the trip gently said “Charisa, God loves these children” and I continued to sob. 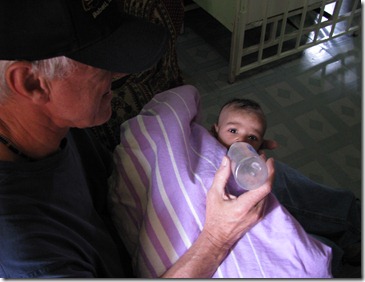 This was one of the pivotal moments for me—that I would go home and DO SOMETHING.

That it just wouldn’t stop there—that I had now had knowledge and I had a responsibility to act. 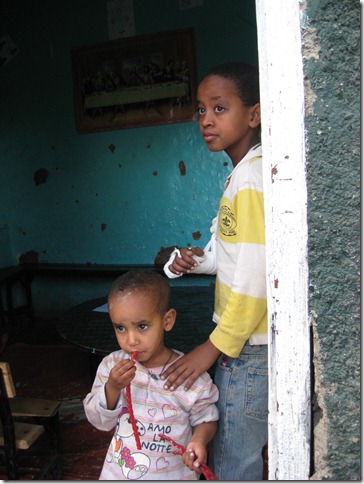 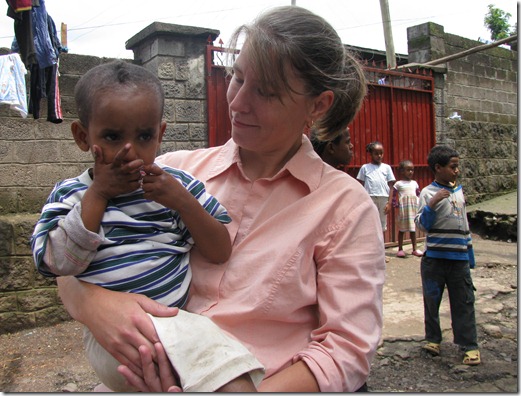 A friend yesterday posted on facebook that compassion is messy and it hurts.

I agree. It does hurt. But it also (should) propel us to action—

I have hurt more in the last 4 years for others than ever. I have cried for people and children I have never even met. I have given to more causes than we have money for. I have begged God for things that didn’t come to pass.

because while I have hurt—

I have also seen miracles, redemption, renewed lives and God move in ways I never would have dreamed.

And that is worth it.

Email ThisBlogThis!Share to TwitterShare to FacebookShare to Pinterest
Labels: adoption, ethiopia, thoughts from the heart