This has been something that has been weighing heavy on my heart for a while from what I am seeing everywhere: schools, homeschool groups, churches, stores..etc.

The ‘growing up’ of our little girls.  The rush to push them ahead. Grow them up. Make them mini grown women.

#1  I don’t have it all figured out. At all. Anyone who knows me knows that. So this isn’t a lecture or a judgment. Just a mom sharing her concern and her heart. So PLEASE do not take it as such.

#2  I am not talking about responsibilities or chores or maturity levels. Yes, children need those and yes, “way back when”  they had a lot more responsibilities and ‘grew up’ a lot quicker. But….I am never one to hold tightly to something just because that’s the way they did it “way back when” (we can all think of things that we are glad didn’t stay the same) and also things were different back then as well. Very different. 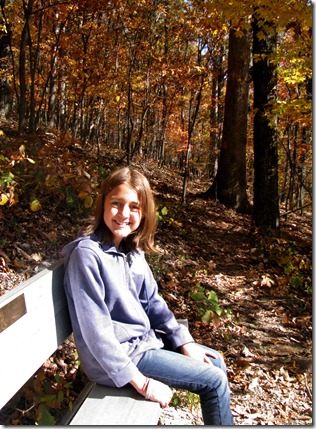 Can we let them just have their make believe and their dolls for a little while longer?  Do we have to rush them to ‘teen world’ so soon?  Make up, body hugging clothing, texting, and boys?

Can we let them enjoy their tree houses, nature finds, and bikes for a couple more years? 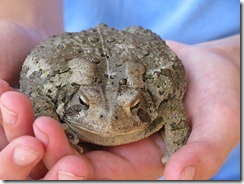 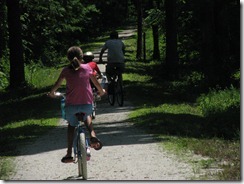 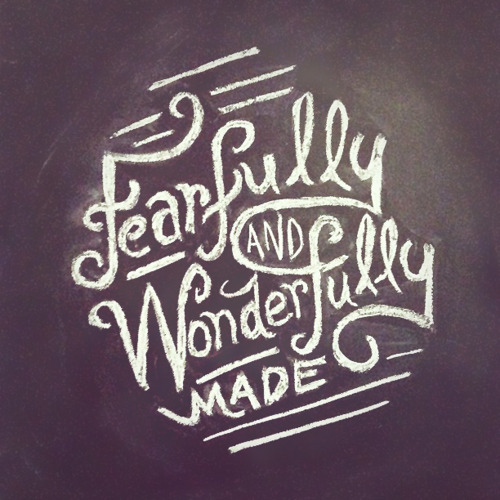 Let’s make sure they know that their self esteem comes from God and who they are in Him--- a beautiful creation from His hand that He loves and cherishes.

If they need to date so early, send them on a date with Dad (or Grandpa) —let him teach them the type of guy that they should be looking for.  If there is no significant male in their life to do that--- Mom..you then teach them by setting that example yourself.

Here is my real concern.

As humans..we always want the next thing…the next game, the next fad, the next big electronic product, the next movie…

If our girls are growing up so fast and being allowed to do things so early…what will be their ‘next thing?’

Let’s not burden them with those responsibilities and temptations so early.

“And so seated next to my father in the train compartment, I suddenly asked, "Father, what is sexsin?"
He turned to look at me, as he always did when answering a question, but to my surprise he said nothing. At last he stood up, lifted his traveling case off the floor and set it on the floor.
Will you carry it off the train, Corrie?" he said.
I stood up and tugged at it. It was crammed with the watches and spare parts he had purchased that morning.
It's too heavy," I said.
Yes," he said, "and it would be a pretty poor father who would ask his little girl to carry such a load. It's the same way, Corrie, with knowledge. Some knowledge is too heavy for children. When you are older and stronger, you can bear it. For now you must trust me to carry it for you.”
― Corrie ten Boom, The Hiding Place